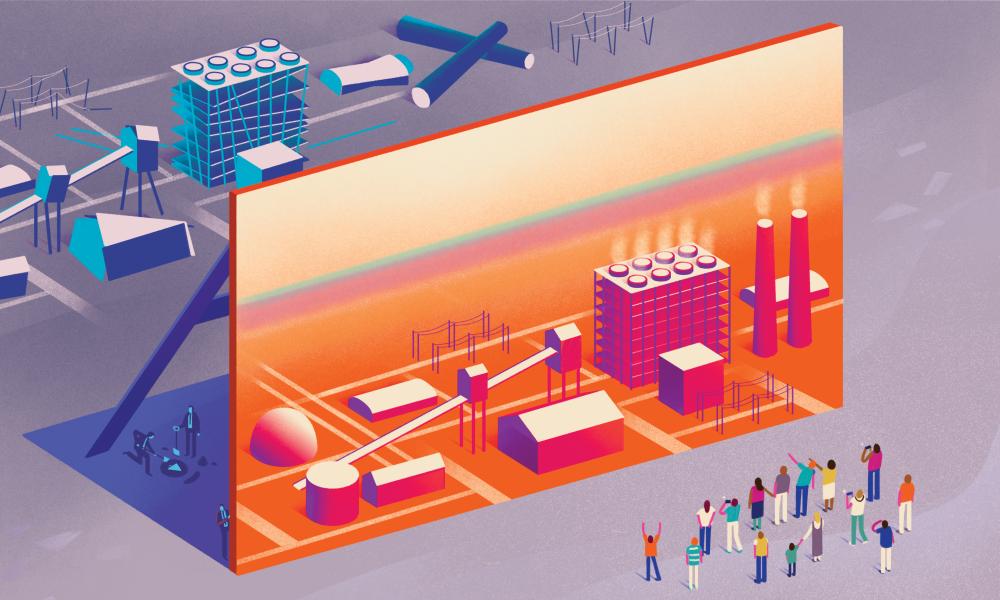 High above the red dirt and evergreen trees of Kemper County, Mississippi, gleams a 15-story monolith of pipes surrounded by a town-sized array of steel towers and white buildings. The hi-tech industrial site juts out of the surrounding forest, its sharp silhouette out of place amid the gray crumbling roads, catfish stands and trailer homes of nearby De Kalb, population: 1,164.

The $7.5bn Kemper power plant once drew officials from as far as Saudi Arabia, Japan and Norway to marvel at a 21st-century power project so technologically complex its builder compared it to the moonshot of the 1960s. It’s promise? Energy from “clean coal”.

“I’m impressed,” said Jukka Uosukainen, the United Nations director for the Climate Technology Centre and Network (CTCN), after a 2014 tour, citing Kemper as an example of how “maybe using coal in the future is possible”.

Kemper, its managers claimed, would harness dirt-cheap lignite coal – the world’s least efficient and most abundant form of coal – to power homes and businesses in America’s lowest-income state while causing the least climate-changing pollution of any fossil fuel. It was a promise they wouldn’t keep.

“It hit us hard,” said Craig Hitt, executive director of the Kemper County Economic Development Authority. Some 75 miners, roughly half living inside Kemper County, have already been affected in a region where unemployment is 7.1% compared to a national average of just 4.1%.

“It was going to be the biggest project in the history of the county, possibly in the state of Mississippi,” Hitt said. Instead, this year, Kemper County was home to one of the first large coalmining layoffs of the Trump era.

It’s failure is also likely to have a profound impact on the future of “clean coal”. “This was the flagship project that was going to lead the way for a whole new generation of coal power plants,” said Richard Heinberg, senior fellow at the Post Carbon Institute. “If the initial project doesn’t work then who’s going to invest in any more like it?”

But a review by the Guardian of more than 5,000 pages of confidential company documents, internal emails, white papers, and other materials provided anonymously by several former Southern Co insiders, plus on- and off-record interviews with other former Kemper engineers and managers, found evidence that top executives covered up construction problems and fundamental design flaws at the plant and knew, years before they admitted it publicly, that their plans had gone awry.

Their public statements helped to prolong the notion that their “clean coal” power could be affordable, costing Southern’s customers and shareholders billions, giving false hope to miners and firing dreams that American innovation had provided a path forward for “clean coal” technology at a reasonable price. 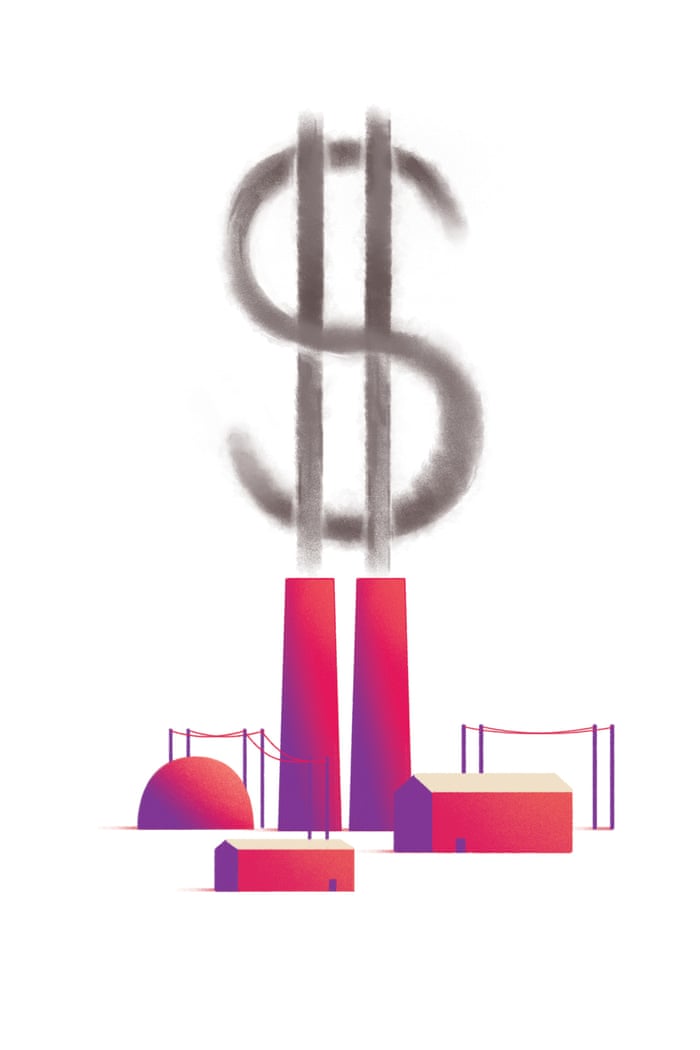 “It was exciting times, but it turned out to be like a mirage,” said Brett Wingo, a former Southern Co engineer who first went public with his concerns about Kemper’s construction delays in a front-page New York Times investigative report in 2016 and is now suing the company over alleged retaliation. “It was a cool trick – on all of us.”

Kemper’s failure will have a profound impact on international plans to slow climate change which relyheavily on the rapid development of technology to capture carbon and store it, technology that has so far shown little progress.

Kemper promised a way forward. But the documents show that while Southern Co management presented a rosy picture of Kemper’s prospects to the public, numerous structural problems with the project had emerged during construction and internal documents questioned the very foundation of the plant’s viability.